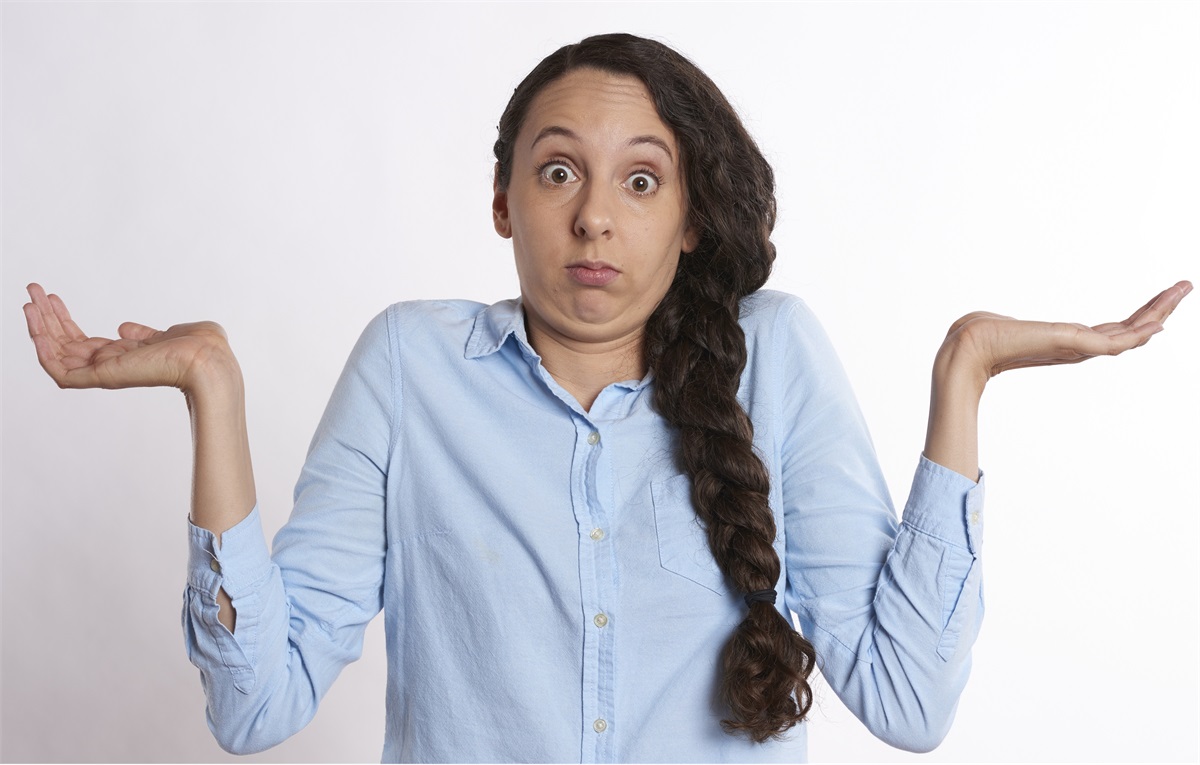 Just Tell Me the Rules

Humans are very good at adapting to our changing world. Adaptation is a change in behavior that allows us to be better suited for our current environment.

Anticipation of change is often more powerful than the long-term effect of the change itself.  When we imagine a terrible event, such as being paralyzed, we imagine an awful life – no way can we be happy.  But studies show many paraplegics are happy, for they adapt to their “new normal” and find purpose in their life.

On the flip side, imagining we win the lottery can produce strong feelings of euphoria. Yet, after a period of time, many lottery winners are found to be just as happy (or unhappy) as they were before. They adapt to their “new normal”, and life goes on.

Adapting to Economic Changes and Politics

This same adaptation happens within the stock market.  Since companies are run by humans, it is natural to expect they will adapt to their changing environments.  In many ways, how companies allocate their capital is dictated by the “rules” of the game (i.e. tax policy, regulation, interest rates, economic cycles, etc.) and some “rules” often change from one presidential administration to the next.

Recently, we have been bombarded with news about trade wars, tariffs, speculation on taxes etc… These all represent changes in the economy, and a manic-depressive stock market often responds to these news reports.

Changes in policy may pose a challenge for companies in the short term, but no policy or change will force companies to lose money in perpetuity. They must adapt to the new rules.

Consider the historical performance of Standard & Poor’s 500 Index over the past eight decades.  In 17 of 18 presidential elections, a hypothetical $10,000 investment in the index made at the beginning of each election year would have gained value 10 years later.  That’s regardless of which party’s candidate moved in to the White House. (See chart below.)  In 14 of those 18 10-year periods, a $10,000 investment more than doubled, and each party saw a few instances when the investment would have tripled. While past results do not guarantee future returns, history has shown the value of maintaining a long-term investment perspective despite election-year fears.

Growth of a Hypothetical $10,000 Investment Made at the Beginning of an Election Year

Adaptation is not instantaneous.  It can be dependent on the individual, institution and/or situation. There will often be a learning curve and some difficulty when adapting to new lifestyles, rules and circumstances.

For speculators - those who focus on price movements over short periods of time – change and surprise are the enemies. There isn’t much help I can provide this group other than to advise them to stop speculation and start investing.

For investors - those who invest in companies for the long term - it is not so much a concern. There may be some short-term pain as companies adjust and adapt, but those adjustments may be for the ultimate profit of the company (and shareholder).

The need to adapt and change is one reason why I believe patience is one of the greatest virtues an investor can develop.

Lastly, if you are one that struggles with change, I highly recommend you read the book Who Moved My Cheese by Dr. Spencer Johnson.  One of my favorite quotes in his book is “If you do not change, you can become extinct.”